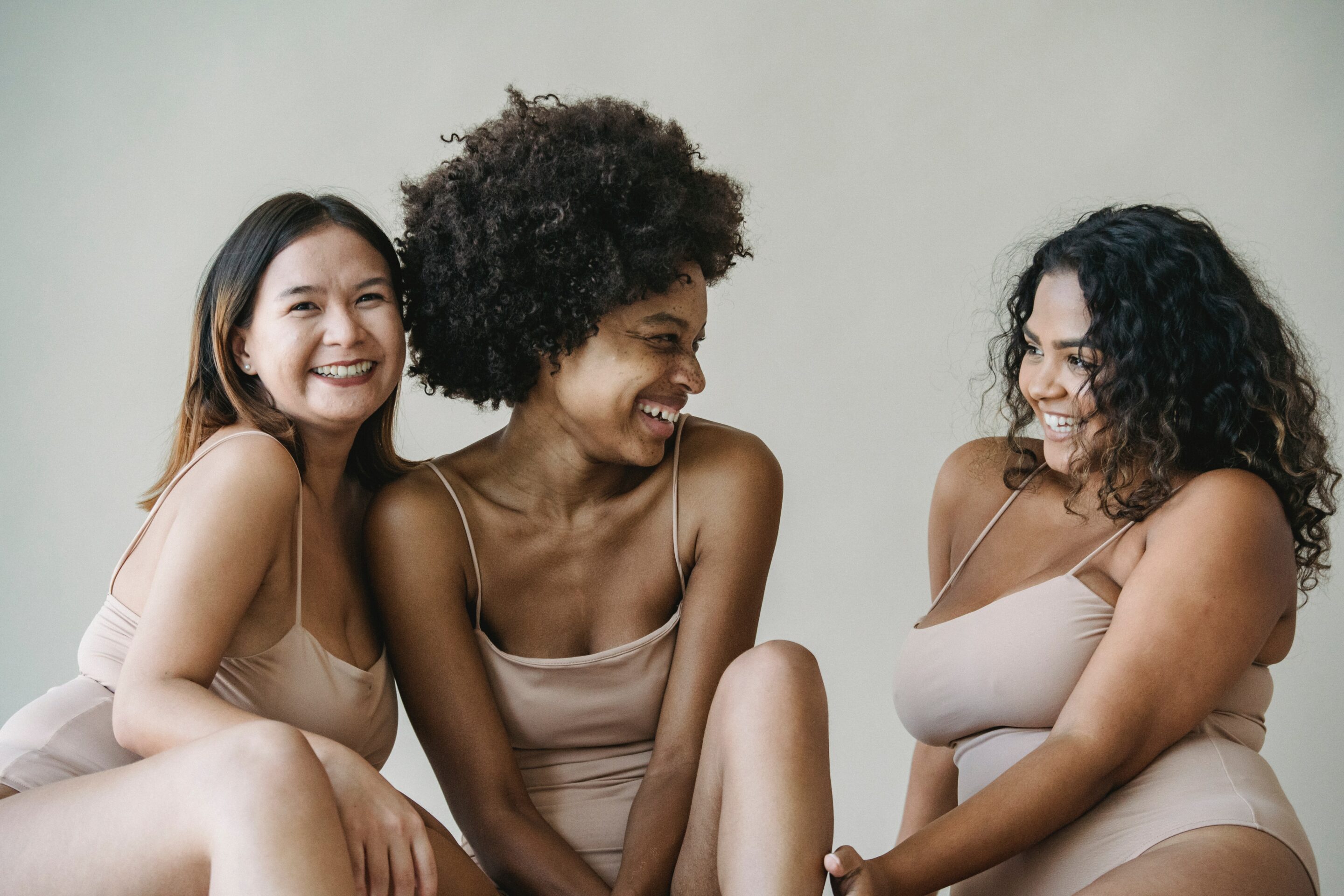 Did you know that eating disorders can affect different communities of people of any age, race, gender, or sexual orientation?

Despite increased awareness of eating disorders in the United States, the different communities of people who have eating disorders continue to be widely misunderstood and excessively stereotyped, leaving out the majority of those who struggle.

When/if they seek clinical attention for an eating disorder, men, people of color, and members of the LGBTQ+ community are less likely to receive a diagnosis and more likely to encounter severe barriers to receiving treatment despite signs and symptoms of eating disorders being similar to other communities.

The Statistics Behind Communities Affected by ED’s

People from the LGBTQ+ community are often discouraged from getting help because of hurtful stereotypes. Common barriers to getting help within this community include:

Love is typically shown through food in many cultures, particularly Latinx ones, where males are raised to earn a living and provide for the family while women are raised to learn how to cook and take care of the home. Women who learn to prioritize the needs of others and refrain from asking for help may feel isolated as a result of this division, which makes obtaining care challenging in this situation. In other words, people in the Latino community may feel guilt or shame for reaching out for help in terms of eating disorder recovery.

According to research, Latinas experience eating disorders and body image issues at rates equal to or higher than non-Latina whites.1 Other studies have shown that Latina women may struggle with conflicting cultural expectations, as larger bodies are typically praised within their own families.1 This, however, runs contrary to the Caucasian culture, which praises a thinner body ideal.

Asian Americans and Pacific Islanders (AAPI) frequently live in tight-knit neighborhoods where people avoid displaying signs of weakness and negative emotions. As a result, the stigma that disordered eating is a sign of “weakness” may cause it to be ignored. People in this community frequently come from homes that place a high value on accomplishment and high parental expectations.

These households also tend to have high rates of perfectionism, which is actually a risk factor for developing anorexia nervosa.1 In this group, admitting that one needs help would be viewed as an act of weakness and cause shame in families, which would further prevent access to care and treatment, similar to the Latino community.

*BIPOC stands for Black, Indigenous, and People of Color.

Along with this lack of treatment, there is also racism and a lack of access to food. This complex issue is broken down as follows: Black women have historically had higher rates of poverty than white women due to institutional racism.

According to growing research, there is a link between food insecurity and eating disorders. One study showed that people living with high levels of food insecurity report higher levels of binge eating, a higher likelihood of having any type of eating disorder, dietary restraint for any reason (e.g., avoiding a food group or types of food), weight self-stigma, and high levels of worry.3

According to research, the relationship between food insecurity and risk of having an ED is found to be direct. This means that the more food insecure the household is, the greater the risk of having an ED is. Food consumption is likely to rise significantly during times of abundance or availability, but it declines during times of shortage (or famine).

One theory for the increased prevalence of eating disorders among the dietetic communities is that dietetic students and practitioners often feel the societal pressures of needing to look the part. When entering the field of dietetics, the public assumes we represent the picture of health. Unfortunately, in or society, health is also mistakenly associated with thinness.

To learn more about eating disorders, check out our resources page or for further assistance in your recovery journey, visit our services page!

If you or a loved one are coping with an eating disorder, contact the National Eating Disorders Association (NEDA) Helpline for support at 1-800-931-2237 (call or text). 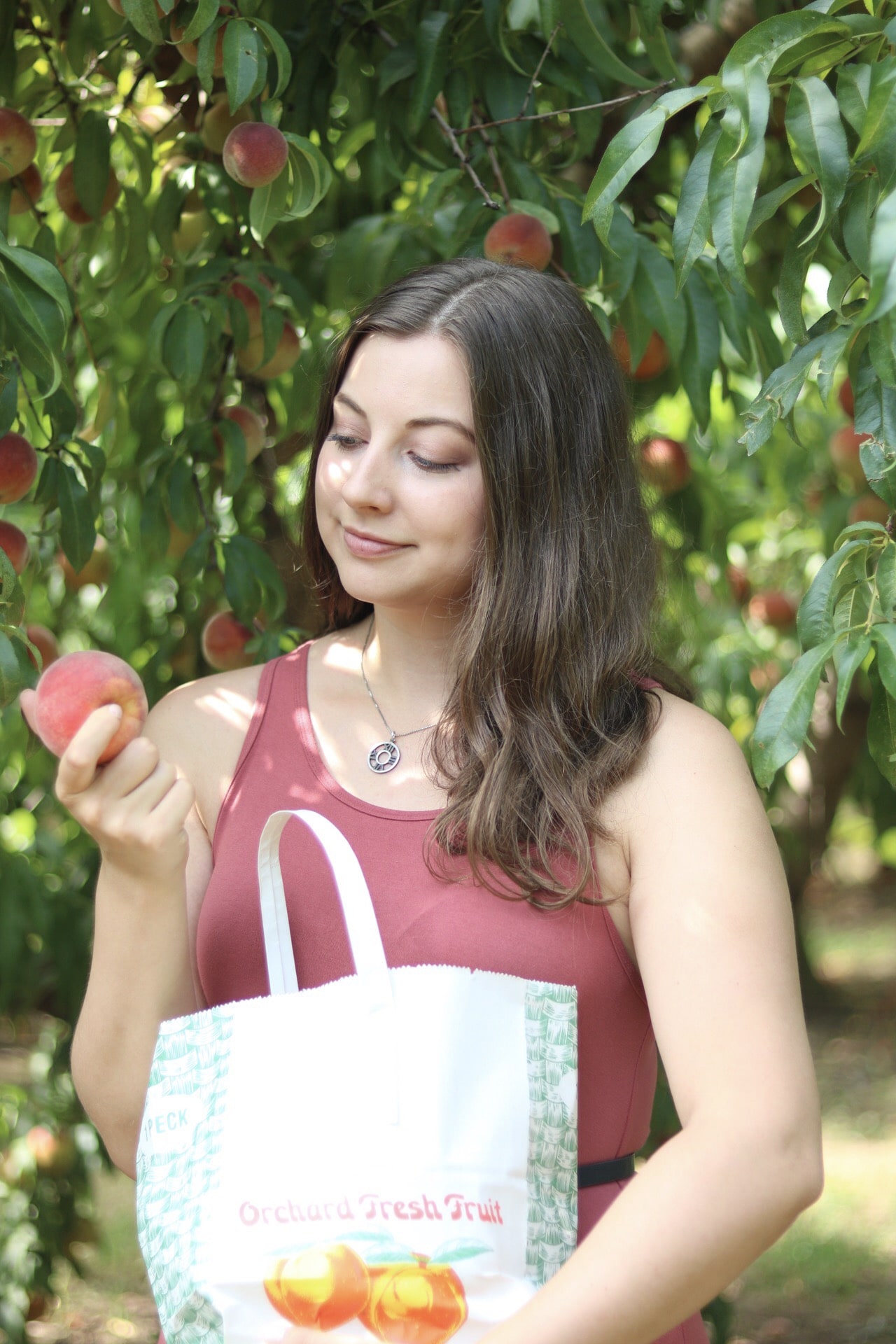 In our little corner of the internet, we strive to empower everyone to find their own authentic voice when it comes to nourishing their bodies. 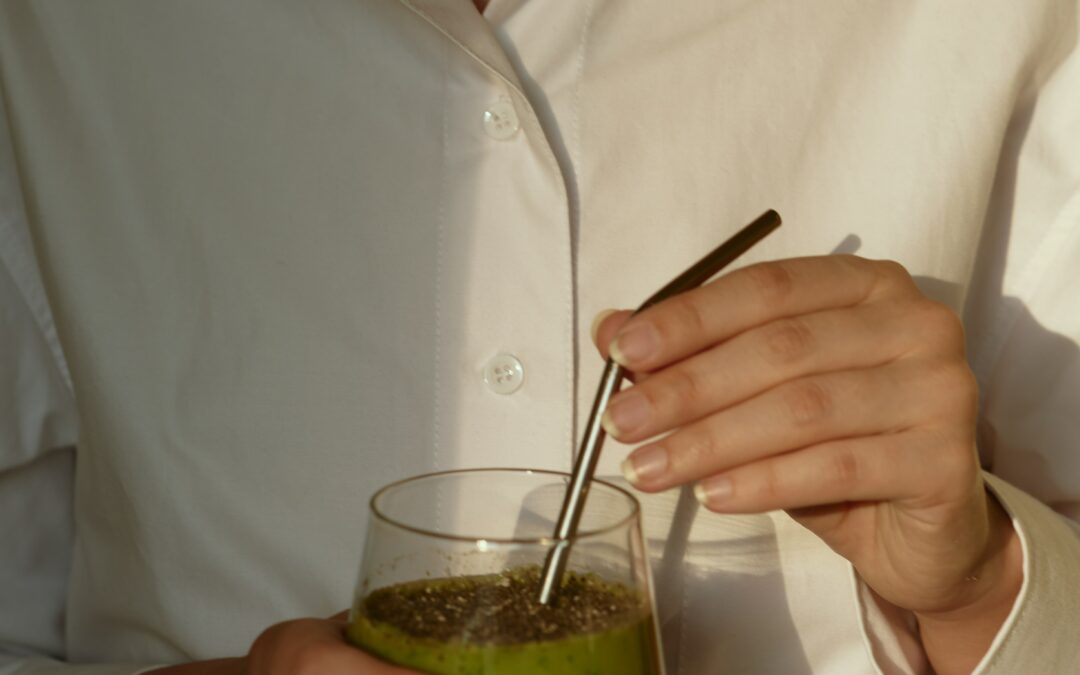 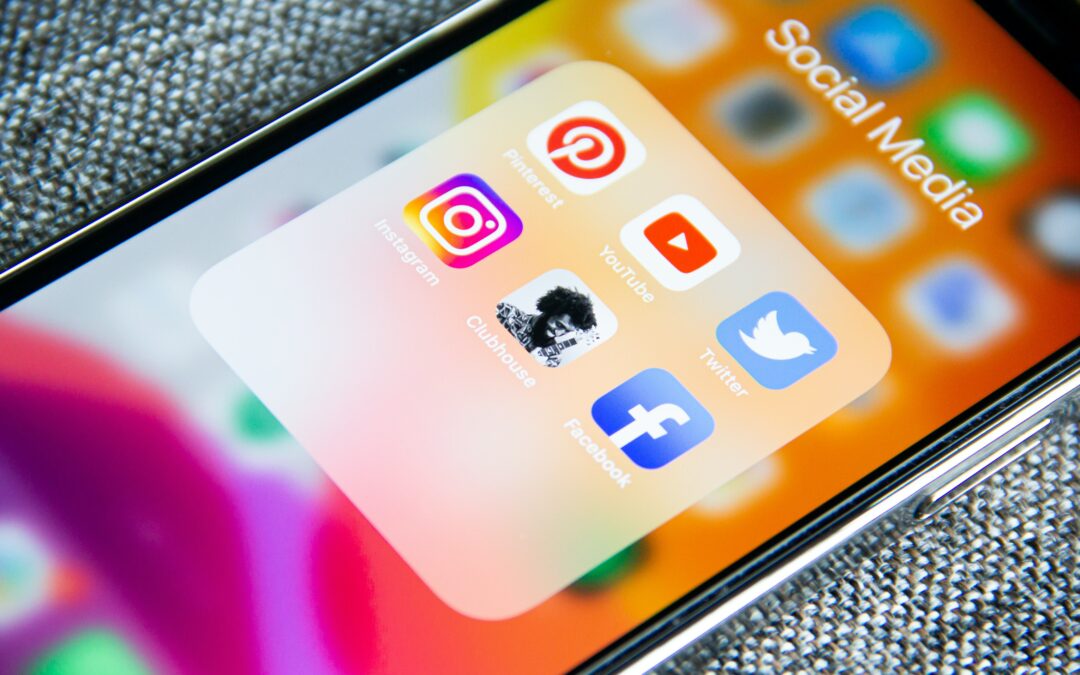 Eating Disorders are extremely complicated illnesses. In fact, we still don’t fully understand what causes them.  However, we do know that many things are involved, including biological, psychological, and sociocultural factors.  Additionally, these factors... 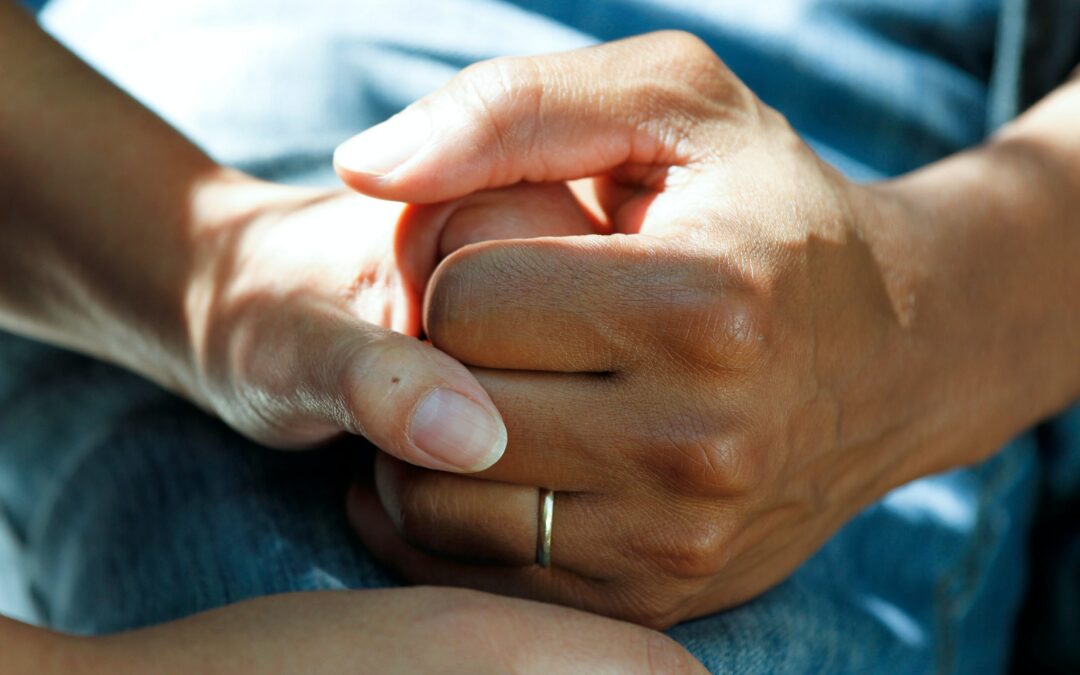 Eating disorder treatment is determined by your specific disorder and symptoms. It usually consists of a combination of psychological therapy (psychotherapy), nutrition education, medical monitoring, and, in some cases, medications. There isn't always a "cure" for...